Depending on your reaction to Sunday’s closing ceremony of the Vancouver 2010 Winter Olympics, the Calgary humourist is either a comic mastermind or the man behind an uncomfortably hackneyed dose of Canadiana served up on the world stage.

Ferguson was the lead writer, the man who put the words into the mouths of William Shatner, Catherine O’Hara and Michael J. Fox. Shatner’s references to “making love in a canoe,” O’Hara’s poking fun at our penchant for apologizing and Fox’s declaration that he’s a tuque-wearing poutine lover all came from the mind of one of the country’s most renowned humorists.

“I guess I’m the Nickelback of humorists now,” Ferguson says with a laugh of the strong reactions, both pro and con, to his monologues.

Some writers praised it as a welcome, witty display of self-deprecating humour.

Others just hated it. Criticism online was vicious, and some lambasted the show as “embarrassing” and “cringeworthy.”

I’m in the “witty” camp. I’m not sure I can really explain why I was less offended by the Vancouver 2010 closing ceremonies than I was by the opening ceremonies. I suppose it all depends on your sense of humour.

The opening ceremonies used a different set of Canadian stereotypes in an earnest and serious attempt to share our culture (do we really have one?) with the world, unfortunately reinforcing our image as a quaint and charming rustic little country. It’s a bit like proving that you really are the cute little kid your big brother keeps telling everyone you are.

It’s the seriousness with which the stereotypes were presented that annoyed me about the opening ceremonies,  not the stereotypes themselves. Seriousness has never really been our forte as a country. We’re the country that birthed Air Farce, This Hour Has 22 Minutes, Kids in the Hall, and SCTV, after all. We’re a country that is most comfortable when its poking fun at itself. The closing ceremonies took all of the classic Canadian stereotypes and just had fun with them. (Come on, table top hockey? Even I did that as a kid, and I hate hockey. By the way, you can own the inflatable moose for about $5000.)

Whether or not you not think the closing were embarrassing probably depends a great deal on your own sense of humour.

“One Ocean” is a four-part Nature of Things documentary that begins airing tonight on CBC. (National Geographic had a hand in it so I presume you’ll see it turning up on the National Geographic Channel at some point.) The series explores our planet’s oceans and their biosystems. 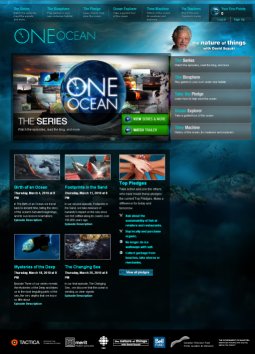 The companion site offers, in addition to other things, a series of pledges you can make to show your commitment to the oceans in particular and the environment in general. It’s an interesting way to try to engage the general public and encourage them to develop an interest in what’s happening to our oceans. But I question how it’s been implemented, and I question some of the pledges offered. For example, following the recent whale trainer death in Florida and the renewed criticisms of aquariums and captive marine life that erupted as a result, is a “visit an aquarium whenever possible” pledge (“Visiting an aquarium is a great opportunity to connect with marine life we may never get another chance to see. You’ll likely learn something new each time!“) really appropriate? Presumably the eco-credits assigned to each pledge will have something to do with the Biosphere gaming area that will be unveiled on March 11 since they seem to be valuing tasks that children can perform (pledging to go to aquariums or beaches more often) higher than tasks that adults are more likely to perform (presumably so as to not hinder their play time in the Biosphere). I’d be interested to know if anyone has actually been able to make a pledge — I tried it out and nothing at all happens. Perhaps it won’t be fully functional until the Biosphere is open.

The site appears to be somewhat under construction. The Biosphere isn’t ready yet; neither is the Ocean Explorer. But the Timeline works and is an interesting look at the history of ocean exploration and prehistoric creatures of the sea. There are video and audio extras (webisodes, interviews, and behind-the-scenes clips) and image galleries to go with each episode. (You can also see photos on their Flickr page.) There is supposed to be a blog, but I don’t see it there yet. Perhaps it’s still under construction as well.

In any case, it looks to be a really interesting series. 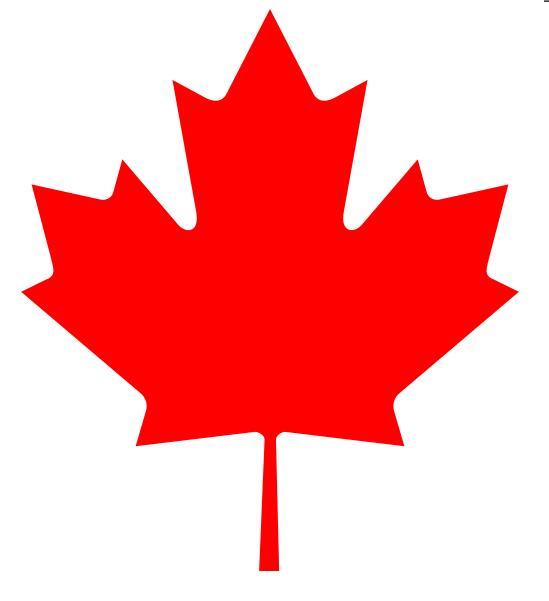 Stop tinkering with the anthem.

I can’t remember the words to the current version as it is, and people look at me funny when I go all 70s retro.

Say, guys, while you’re in there making it all gender neutral and stuff, could you rethink the whole “God keep our land” thing? Surely religious freedom is as important as gender neutrality. (Besides, is it really God’s job to keep us glorious and free? Shouldn’t we be doing something about that ourselves? His/Her/Its/Their plate has got to be full by now…if, you know, he/she/it/they exists and all.)